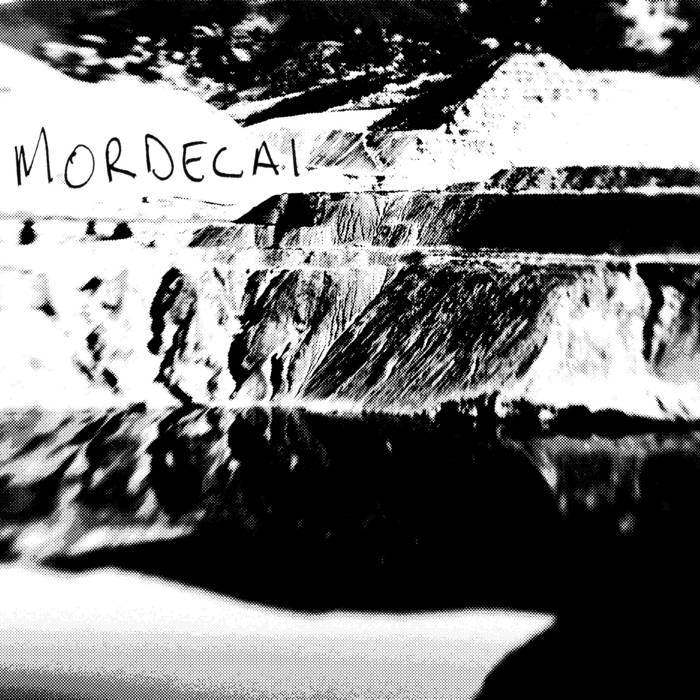 current lineup...gavin swietnicki
who recorded it. me and holt. in the mens shower of an 80 year old ymca in butte mt . on tascam 4track cassette.

we were both born on dead tour (saw my first show at 8 days old) earliest memory is at dead concert. used to have night terrors (personally attributed them to lsd flashbacks [possible that i was dosed before my memory serves?]). growing up it was all about first two stooges lps and any/all velvet underground (and any other badn that could be deemed proto punk). is this cuz its closer to psychedlaia? who knows. my fav 77 punk acts were damned and ramones. holt was more into the who and other assorted heavy jams (even allman brothers whipping pole seemed pretty punk at one time to both of us). overall mostly calssic punk stuff didnt know about too much obscure shit till out of high school. from age 13-18 hated parents music (esp. dead and csny) big revelation came when i heard everyone knows this is nowhere. connected the dots. from funhouise to susy blew eyes, not that id say this is a literal bridge, more my own opinion.

glenn bodish (no capps) my father is/was/willbe an artist. abstract.expressionsim. with a touch of quantum mechanics. he developed my and holts more dionysian side, we are both big logic/math guys too. but music is our coping mechanism with sex frustration and rationality overloads. dad painted only x's and o's during MFA but also has a design background (similarly combinging the rational and irrational in his art). his finished product is alot more slick than ours but has just as many hidden penises. man is also a workaholic, generally had at least 3 jobs while we were growing up, and still stayed up late painting on his own. he went right into the airforce out of high school but ive never seen him w/out a ponytail. the main influence has been not in his early work but in teh artisitc dialogue we can constantly have. which generally tends towards critiques of others work, which is a part of why me and holt seem to have progressed so much in music making in past few years. constatnly re-analyzing our/others work . trying to make our own better sonically. glenn seems to like out jams, he recently got his first electric guitar. and is inspired to make some psych scree of his own. but surprisingly (or not considering he is a prioduct of the 70s) is rather consrevative in his music playing tending towards a singer songwriter realm and not allowing any of his abstract expressions to enter that realm. his eyes and ears are not one.

another HUGE influecne has been our fathers aunt (who is also reason glen is an artist), who is the head librarian of the whitney museum in NYC, she would always send glenn catalogs foe exhibits at the whitney. hipping us to dada, fluxus, no wave (via basquiat adn tv party gangs downtown 81 flick) etc. all at an earlier age than most. duchamp is my favorite artist, and another person i could relate to in his constant drive to reconcile logical and mathematical truths with the underlying chaos (which may even govern deductive logic unbeknownst to us) . glenn wrote his mfa thesis on the fourth dimension (creating a time map of a mountain), while i also began writing on this topic my freshman year.

this is really just a resaerhc parper and not any orig thoughts exist whithin. but i was obsessed with the shit for a while and still would rank it among my top 10 interests. though it was overtaken by turing machines (thoereitcal computer that shows any logical system can have true theories that we cannot prove to be write or wrong) last year.

glenn also influences me and holts otehr main inspiration. junk food. donuts, forzen pizzas, chinese takeout... all of these thigns comforts from the often debilitating weekdays, which we count off one-by-one until we can practice friday nights. i think iremember brando's johnny boy saying somethigno tthis effec tin wild one, not about junk food though.

This seems pretty scattered. But i am trying to get as much info to you as i can so you can kinda paint yer own pic of the preceeding sketch. if you want/need mroe info please ask some follwo up q's. this was fun to think and write about. also i didnt get any input from holt so maybe ask him too so his response can shade the otehr side. he will be a lot mroe straight to the point than i which owuld be helpful i think.

Bandcamp Daily  your guide to the world of Bandcamp